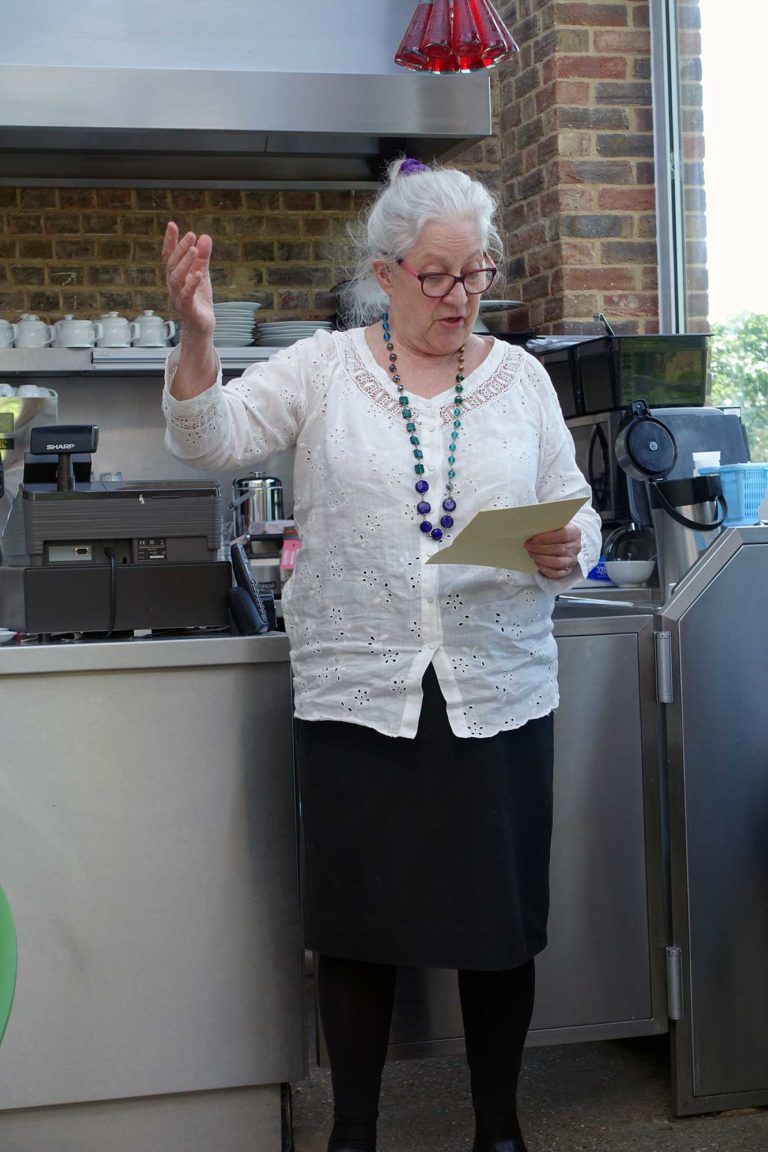 Ruth Sinding Møller is mentioned in the following posts