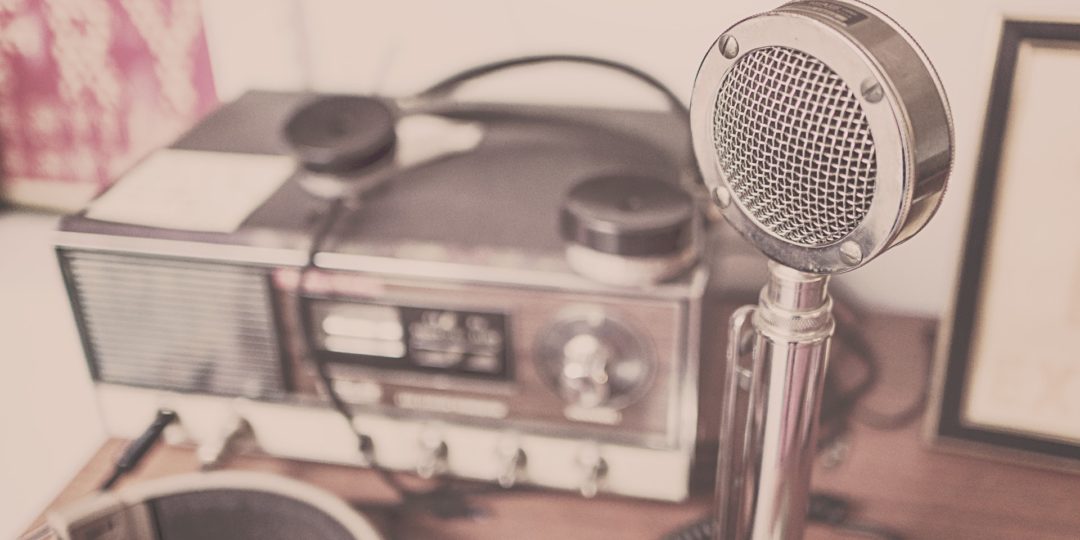 The oral history project of the Foundation of the American Institute for Conservation. Housed at the Winterthur Museum, Library, and Archives. 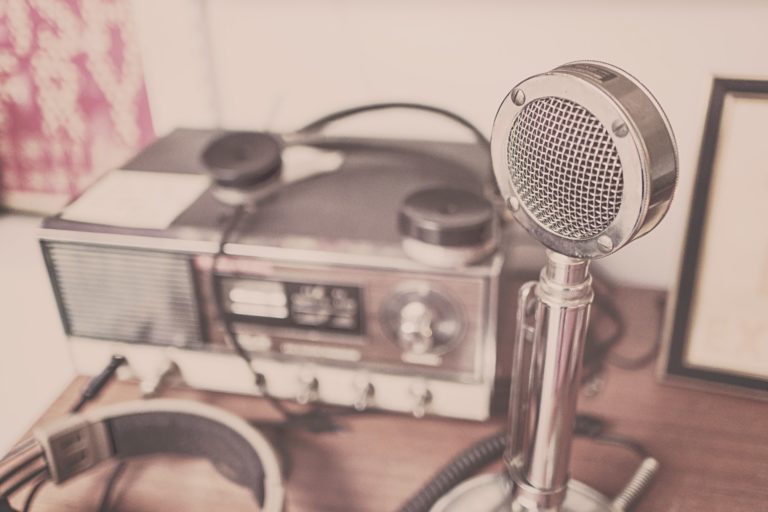 In 1974 Rutherford John Gettens, one of America’s pioneer conservation scientists who worked at the original technical laboratory of the Fogg Art Museum, spoke at the American Institute for Conservation meetings in Cooperstown, New York: “To come to the point quickly, I think we should begin to think about collecting material for a history of the conservation of cultural property.” He went on to remark: “Knowledge of the beginnings and growth of our profession is a necessary background for training programs in art conservation… We wouldn’t really be a profession without a stepwise history of growth.” Gettens emphasized the necessity of recording personal recollections, anecdotes, and informal doings that would tie together “serious events.” After the meeting, he went to his summer home and began to make handwritten notes about his early experiences at the Fogg, but ten days later he died.

To continue Gettens’s proposal, George Stout, W. Thomas Chase, and Joyce Hill Stoner met in March 1975 and discussed the possibility of beginning an oral history project and establishing an archive to safeguard early records associated with the conservation profession. Six months later, in September, the board of directors of the Foundation of the American Institute for Conservation (FAIC) approved the project under the leadership of Joyce Hill Stoner; the first interview took place on September 4, 1975 (with George Stout, Richard Buck, Mrs. Gettens, Chase, and Stoner), and in 1976 Winterthur Museum consented to house the oral histories and archives. In 2004, the files were officially transferred to the Winterthur Archives for professional management, with some support funding provided by Debra Hess Norris, Director of the Winterthur/University of Delaware Program in Art Conservation.

Over the years, more than 125 international volunteer conservators and students have assisted with conducting interviews, and FAIC has provided funding on an annual basis for transcriptions. With more than 315 transcripts on file, most as digital files, with signed releases and open to researchers, recent users have investigated the history of preventive conservation, conservation in New York City, conservation at the Fogg Art Museum, Sheldon and Caroline Keck, and the history of textile conservation. A database will eventually be made available on CoOL with a link to the AIC web site. As the file of interviews grows, collaboration for international collection is in progress with the International Institute for Conservation (IIC) and the International Council of Museums Committee for Conservation (ICOM-CC) Working Group on Theory and History of Conservation.