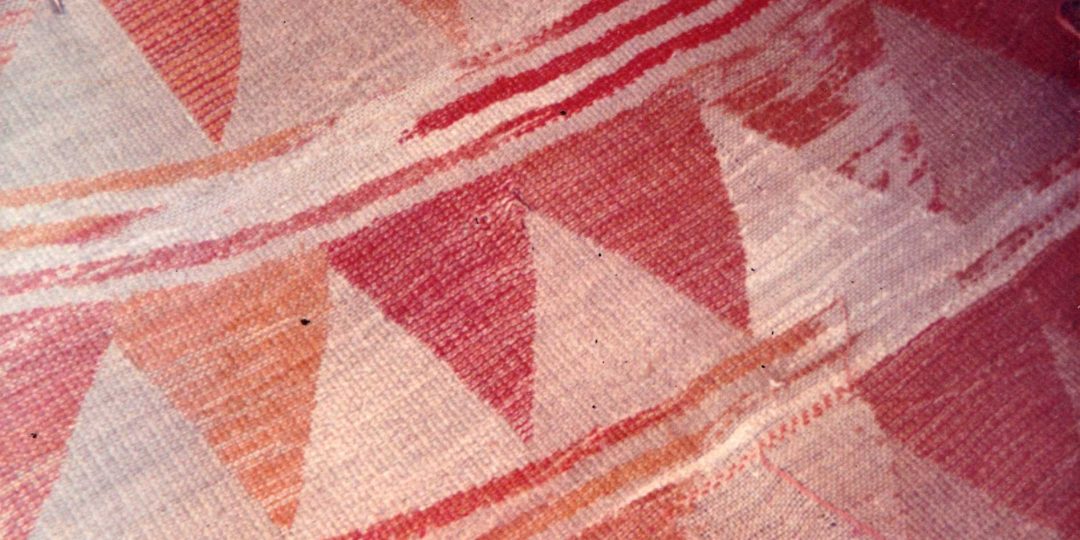 Note on the damaging effect of flameproofing on a tapestry hanging

Archive
Articles + Papers
Note on the damaging effect of flameproofing on a tapestry hanging
By Karen Finch
First published March 17th, 1969 in Studies in Conservation 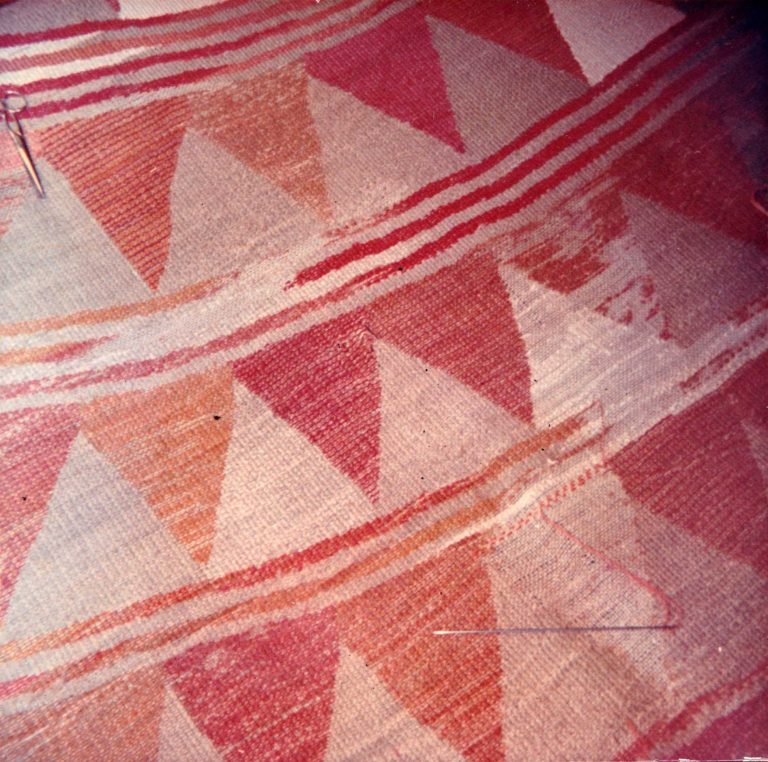 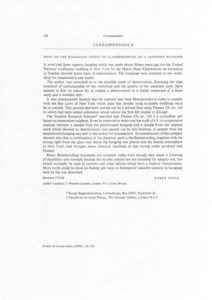 A wool and linen tapestry hanging which was made about fifteen years ago for the United Nations’ conference building in New York by the Märta Måås‐Fjetterström AB workshop in Sweden showed grave signs of deterioration. The hangings were returned to the workshop for examination and repair.

The author was consulted as to the possible cause of deterioration. Knowing the high standard of craftsmanship of this workshop and the quality of the materials used, there seemed at first no reason for so sudden a deterioration in a textile composed of a linen warp and a woollen weft.

It was subsequently learned that the tapestry had been flameproofed in order to comply with the Bye Laws of New York which state that textiles hung in public buildings must be so treated. This process had been carried out by a private firm using Flamex Cls no. 110 to which had been added substances whose nature the firm felt unable to divulge.

The Swedish Research Institute1 reported that Flamex Cls no. 110 is a crystalline salt based on ammonium sulphate. It can be removed in water and has a pH of 6.5. A comparative analysis between a sample from the deteriorated hanging and a sample from the original work which showed no deterioration, was carried out by this Institute. A sample from the deteriorated hanging was sent to the author for examination. An examination of this sample2 showed also that a combination of the chemical used in the flameproofing, together with the strong light from the glass wall where the hanging was placed and the humid atmosphere in New York, had brought about chemical reactions so that strong acidic products had formed.

Many flameproofing treatments are accepted today even though they cause a lowering of durability and strength because the textiles treated are not intended for lengthy use, but would normally be used in curtains and other fabrics which have a built-in obsolescence. More work could be done on finding safe ways to flameproof valuable tapestry in hangings such as the one described.