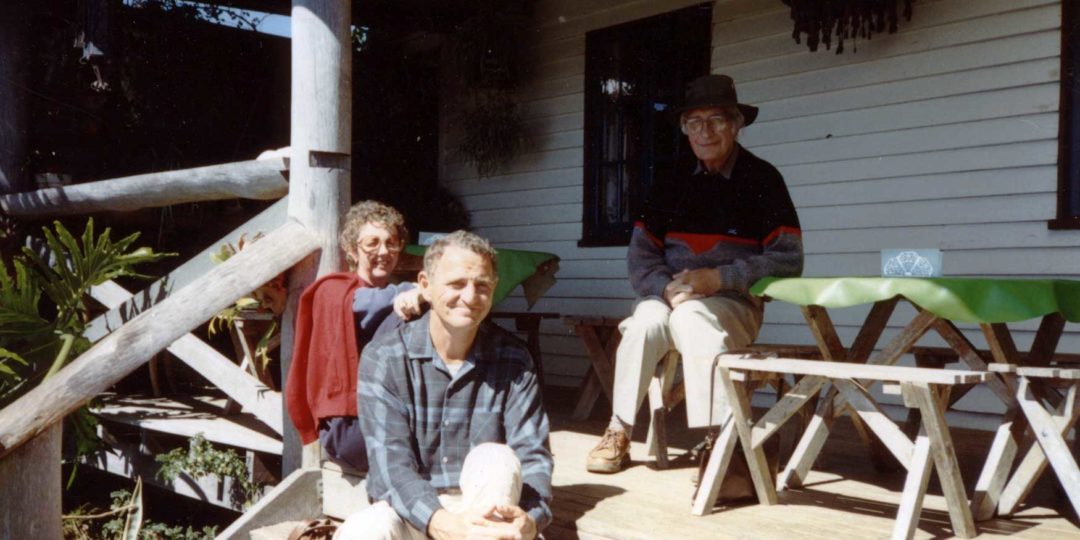 At the end of August 1986, Karen Finch retired as Principal of the Textile Conservation Centre at Hampton Court Palace. Her former colleagues pay tribute to her unique contribution to the textile conservation profession. 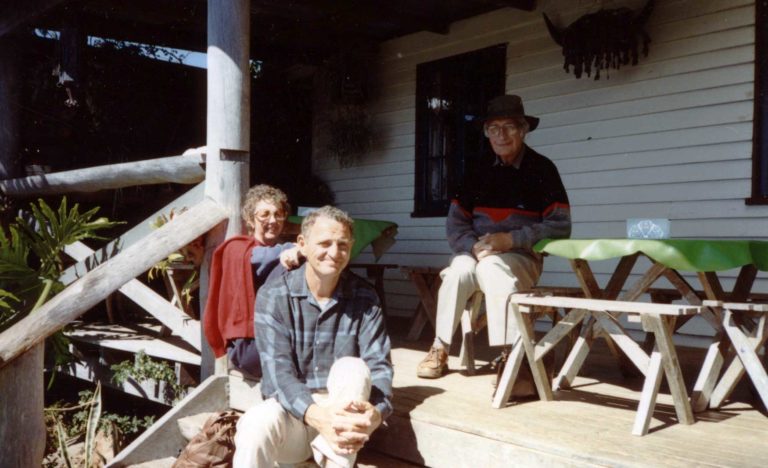 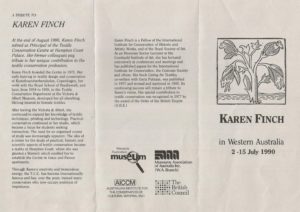 Karen Finch founded the Centre in 1975. Her early training in textile design and conservation at Kunsthåndværkerskolen, Copenhagen, her work with the Royal School of Needlework, and later, from 1954 to 1959, in the Textile Conservation Department at the Victoria and Albert Museum, developed her all absorbing, lifelong interest in historic textiles.

After leaving the Victoria and Albert, she continued to expand her knowledge of textile techniques, printing and technology. Practical conservation continued at her studio, which became a focus for students seeking instruction. The need for an organised course of study was increasingly apparent. The idea of a centre for the study of practical, historic and scientific aspects of textile conservation became a reality at Hampton Court, where she was granted a Warrant which enabled her to establish the Centre in Grace and Favour apartments.

Through Karen’s creativity and tremendous energy, the TCC has become internationally famous and has, over the years, trained many conservators who now occupy positions of importance.

Karen Finch is a Fellow of the International Institute for Conservation of Historic and Artistic Works, and of the Royal Society of Art. As an Honorary Senior Lecturer at the Courtauld Institute of Art, she has lectured extensively at conferences and meetings and has published papers for the International Institute for Conservation, the Costume Society and others. Her book Caring for Textiles, co-written with Greta Putnam, was published in 1977 and revised and reprinted in 1985. Its continuing success will remain a tribute to Karen’s vision. Her special contribution to textile conservation was recognised in 1977 by the award of the Order of the British Empire (OBE).