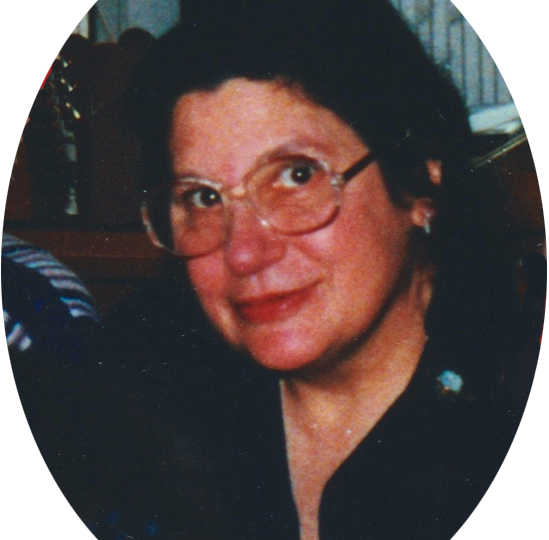 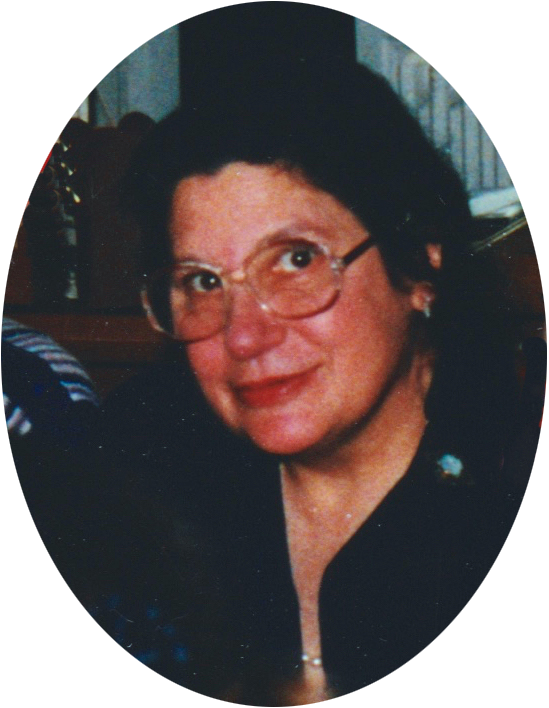 Madeleine Ginsburg at a party held for Aase and Thorleif Sjøvold at Kensington Palace, 15 April 1989

Our family were very sad to hear from Madeleine’s children, Mark and Lucy, of the death of their mother on 14 July. A small family funeral was held in Oxford.

Madeleine and Karen met in 1957 when Madeleine joined the Victoria and Albert Museum where she remained until 1988, working first of all as a curator of Costume in the Department of Textiles, Furnishing and Dress and later becoming Assistant Keeper of Dress. They immediately struck up a friendship which was to last a lifetime. The friendship flourished as their mutual interest in the history of costume intersected with their respective professional careers. Madeleine went on to write an impressive number of books which established her status as an expert on the history of fashion and dress.

I was six years old when my mother joined the V&A and clearly remember Madeleine and her husband Leslie being regular visitors to our home in Acton. It was always a happy occasion, full of life, affection and laughter.

My family feel so very lucky that when we moved to Walthamstow, we were once again able to enjoy the same warmth and laughter when Madeleine became a regular visitor to our house. For a while Madeleine and Karen generously shared their professional skills at the local museum, the Vestry House Museum, helping to identify, index and catalogue the textile collection which up to that point had been in storage.

Madeleine joined us for some major family events: Karen’s birthday parties, with little or no exception, but also a number of Christmas Eve meals – more important than Christmas Day in the Danish calendar. And in later years, we were privileged to take part in several of the enormous Seder nights she put on in her house in Maida Vale.

Karen Finch and Madeleine Ginsburg at the TCC in June 2008

We shall miss her.