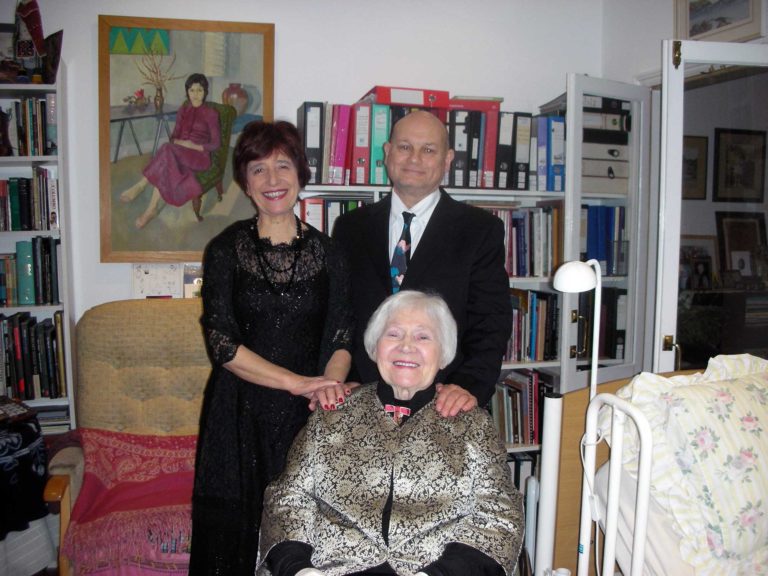 Karen with Katrina and Alan on the day the Balfour of Burleigh Tercentenary Prize was awarded to Karen, 2015

Karen's centenary
New material on the site
Posted by Alan Cohen
on May 8th, 2022

0 comments
Karen's centenary
“A little bit adventurous”: a few of Karen’s early memories
Posted by Alan Cohen
on May 4th, 2021